Renewable energy investment in India has steadily increased in recent times, especially with the government’s push for increasing solar power generation, which started back in 2014. The total capacity of solar power is now close to 35 GW. As of 31st March 2020, the total installed power capacity of India was around 372 GW, accounting for a YoY increase of around 13.4 GW. Coal accounted for 53.4% of power generation, while the rest included –

Not only the government, but several of India’s top energy distribution companies are now concentrating on producing renewable energy. As such, this has given traction to a lucrative investment proposition, especially for those who support this sector.

Investing Tips for the Energy Industry

Before investing, individuals should keep these following tips in mind –

Even though there is a significant prospect for renewable energy, the sector is still somewhat volatile as coal continues to be on top of the list. Hence, investors will have to undertake a certain degree of risk if they choose to venture into this sector. However, this risk can convert into high rewards, provided investments are made for long-term.

There are more than 15 companies that are fully or partially engaged in generating renewable energy; some of these are listed companies

Investors should exercise caution before continuing with renewable energy investment. They should only consider companies which have offered stable returns in the past and are strategically placed.

Few of the companies to watch out for are –

Please note, these are not stock recommendations. Please conduct your own research and due diligence before investing.

Apart from power distribution companies, there are those which manufacture renewable energy products, like photovoltaics and wind turbines. However, the majority of such companies remain unlisted.

One of the most renowned publicly-listed manufacturers is Suzlon. Even though the company is one of the global leaders in wind turbine manufacturing, it has been through financial troubles for several years. After facing losses for 7 consecutive years, Suzlon finally posted a profit in 2016.

Websol and Indosolar are two other publicly-listed manufacturers and small-cap companies in this sector.

When learning how to invest in renewable energy, it is critical to avoid impulsive trading. Being emotionally influenced to invest in a certain company should be avoided as it can lead to massive losses.

Government policies have a large part to play for the development of renewable energy in India. As such, all official announcements must be taken note of. These may push the stock prices, which can entice an individual to invest. However, if those policies are not implemented, the investment could backfire.

It is, thus, always advisable to check for announcements and developments to take note of the government policies that are implemented.

Those asking – is renewable energy a good investment? – should follow the news and announcements made by companies.

Few recent announcements, which can make investments in this sector worthwhile are –

Political developments, which may have an influence, can also make investing in this sector dynamic. As such, investors should always check with recent developments like the ones mentioned above before investing.

Diversification, being an essential criterion for investing, is also necessary for those planning on renewable energy investment.

It is not advisable to invest solely on renewable energy since it is still a volatile market. Investors should start by investing in what they feel is a safe amount, considering the performance of a particular stock. They should continue to invest the majority of their quantum in other options.

For those asking – should I invest in renewable energy? –there may not be a certain answer. The sector is expanding at a tremendous pace but maybe somewhat risky for investing at the moment. Hence, investors are advised to tread carefully.

5 Key Retirement Planning Steps That Everyone Must Take
Next Post: Staff Recruitment Strategies to Get the Right Staff Member 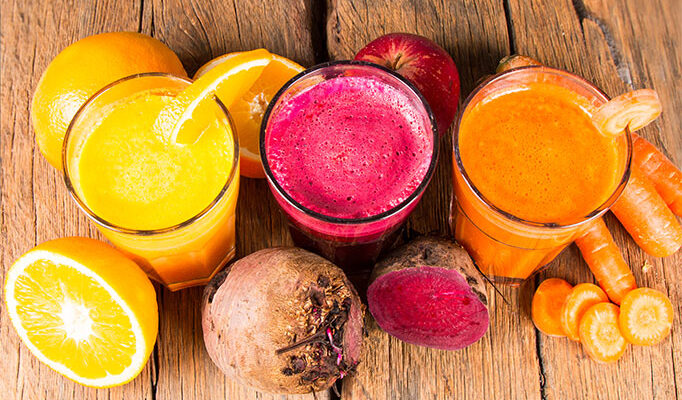 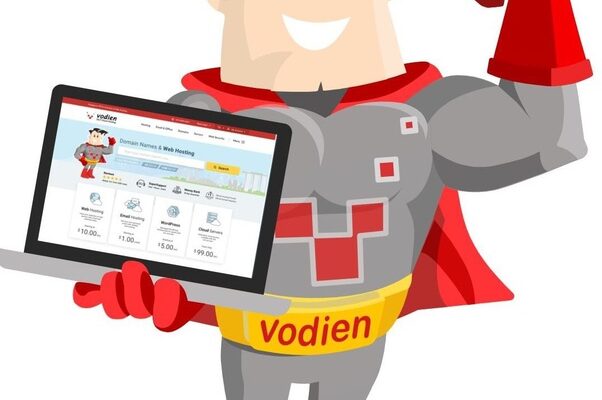 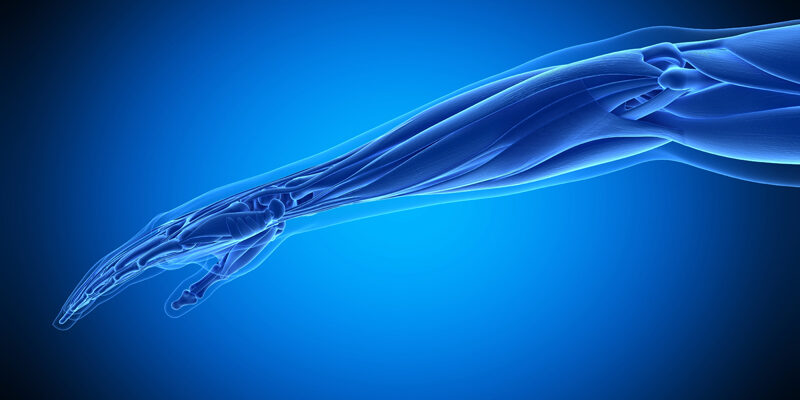