With the rise in healthcare costs, especially with the advent of new drugs and medical devices, it is hard not to look at who is getting rich off of these improvements. A new industry has surfaced that consists primarily of criminals who exploit the system for their own financial gain, hence the term healthcare fraud.

John LeBlanc of Manatt, Phelps & Phillips discussed this issue recently. He said that fraudulent activities are “everywhere you look,” with an estimated loss of $80 billion per year. The fraud can be categorized by many different types, including but not limited to illegal kickbacks, false statements on government healthcare programs, and intentional overbilling of services.

LeBlanc discussed each of these categories in detail. He started with illegal kickbacks. He gave an example of doctors receiving free samples of drugs but then prescribing more expensive name-brand drugs instead. The drug companies are reimbursed for the samples by the government healthcare programs and also receive larger reimbursements for name-brand prescriptions than generics or samples.

False statements on government healthcare programs involve billing the programs for services never rendered. On a related note, LeBlanc said that “CMS [Center for Medicare and Medicaid Services] contractors always audit the system,” and the government has very powerful tools to catch these false statements. He also discussed how employers could reduce costs by only covering the minimum required by law under their health plan.

Overbilling was the last topic discussed. LeBlanc said that “there is a culture in medicine to always do something,” and doctors will often bill for additional services, even if they are unnecessary.

LeBlanc also spoke about some of the tactics healthcare fraud investigators use. The first is “data mining,” which gives investigators access to many data sources, including different government databases and private insurance claims.

Another tactic that has been more frequently used lately is unannounced on-site inspections. LeBlanc said that these surprise visits could happen anytime, and agents do not always give advanced notice.

LeBlanc believes that criminal prosecution is the best way to stop fraud. However, he also believes that deterrence can be achieved by “maximizing public awareness” and suggests that states should create websites to tell the story of how they catch fraudsters.

One step that could help is the use of statistical data to assist investigators. In addition, LeBlanc said that “a culture of training and education” needs to be set up for those involved in government healthcare programs.

Overall, LeBlanc believes that there needs to be a culture change in how the system operates, saying, “there should not be an assumption you can make money on healthcare fraud.” Instead, he said, “There should be an assumption that you will get caught.”

He ended the discussion on what healthcare fraud criminals fear most, explaining that they fear getting caught more than anything else. LeBlanc said, “It doesn’t matter if you make $200 million; you’ll be looking at ten years in jail. And that’s a powerful tool that should not be underestimated.”

How to Sue for a Defective Car Part That Caused an Accident in California
Next Post: Effects of Healthcare Fraud are severe; Gregory Pimstone of Manatt speaks. 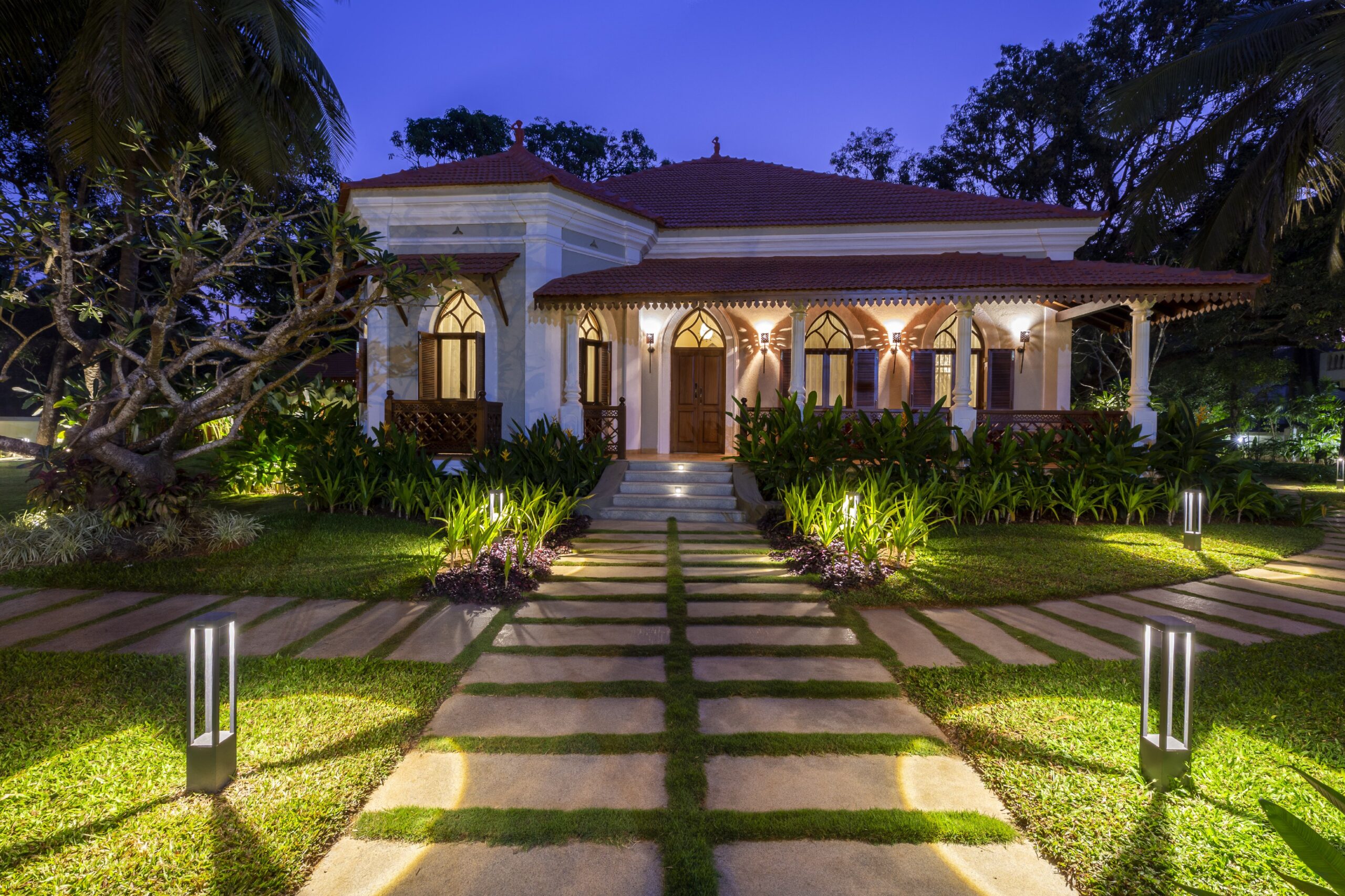