Dr. Joon Faii Ong is one of the world’s foremost experts on Parkinson’s Disease-related hand tremors, which account for up to 70% of the disability in patients with Parkinson’s Disease. The tremors are often present even at rest and thus can seriously impact the quality of life. Dr. Ong was kind enough to discuss these tremors and shed some light on their pathophysiology and latest developments.

What are the most common types/causes of hand tremors in PD?

Tremor is one of the earliest manifestations of Parkinson’s Disease for many people, so it is a part of the diagnosis. There are two types of tremors: one with a resting component and another without. Resting hand tremors in Parkinson’s Disease account for up to 70% of the disability and can be very disabling when they occur in isolation or interfere with activities such as writing and eating.

What are the main drugs used for this type of tremor, and what do you consider their strengths/limitations?

Most patients with resting hand tremors can benefit from taking anti-parkinsonian agents – medicines that act on the brain chemical dopamine. The most common medication is Sinemet (carbidopa-levodopa), but other medications are also available. When these medications are used, the patient usually experiences excellent relief from the tremors. On the other hand, these medications have certain limitations, such as developing dyskinesia (involuntary movements) and wearing-off periods where patients may experience a return of tremor despite medication use.

What are the non-pharmacological options for managing this type of tremor?

Non-drug therapy is a part of management, where devices such as wrist splints or finger traps can help reduce tremors. Another line of research involves brain stimulation therapies, which may modulate activity in the thalamus and thus reduce hand tremors. Finally, surgery may be offered to patients with medication-resistant tremors.

What kinds of research studies are currently taking place?

One of the experimental therapies looks at deep brain stimulation (DBS), where stimulating electrodes are placed into a part of the thalamus called the centromedian-parafasicular nucleus (CM-Pf). For example, if a patient has a resting hand tremor and CM-Pf is determined to be the main focus of activity, DBS can help reduce tremors. However, since this is very invasive with risks such as seizures, other non-invasive methods such as transcranial direct current stimulation (tDCS) are safer but still need to be studied more.

Michigan Can Reach $1 Billion in Online Gambling Revenue in 2021
Next Post: 4 Key Nutrients You Shouldn’t Overlook with DavidPaul Doyle Naturewise 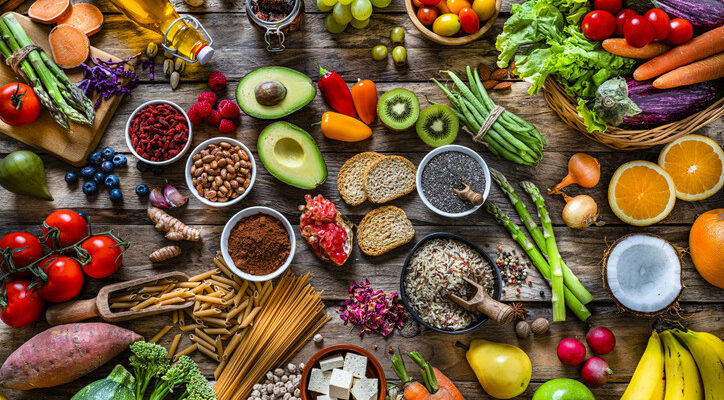