If you’ve chosen to build your own gaming computer system from parts, you’re going to have to make choices for each component needed to build it. When it comes to the system’s graphics card, you’re likely going to want to spend a bit more time researching and choosing it, as it’s almost certainly going to be the most expensive single component in the system after the CPU. What matters when it comes to choosing a graphics card for gaming? We’ve got you covered.

The most impactful component when you’re choosing Lenovo PC Parts for Gaming is your graphics card. On that graphics card is the GPU, or graphics processing unit. It’s to graphics rendering what the CPU is to computer computation. While many manufacturers make the actual hardware, right now there are only really two companies that design and make the actual graphics processing unit, and those companies are Nvidia and AMD. Just like the great wars of our time, one that continues to rage on is the battle between team green and team red – Nvidia or AMD.

In reality, which chip maker is the right choice is pretty nuanced, with both offering GPUs that are more than capable of keeping up with the demands of modern video games, and it usually comes down to which of the two makes the best card in your price range.

The most notable difference right now between the two is a new technology called ray tracing, which Nvidia was first to market with, and is currently in its second generation, while AMD is in their first.

The actual GPU matters the most when it comes to choosing a graphics card. Usually, this decision is largely made for you by how much of your overall PC budget you’re going to dedicate to your graphics card because you’ll usually want to buy the best one you can. Look up what the latest generation of GPUs are from both Nvidia and AMD and find the one in that range that you can afford – job done.

Remember, it’s important to not put all your money into the GPU, as the CPU speed is also important for games.

TDP, or thermal design power, is another specification you want to pay attention to. This is a measure of how much power the graphics card will need. This will influence the total wattage of your computer power supply needed, which is an important part of choosing your computer components.

Choosing a graphics card can be tricky, but if you let your budget choose it for you, you’re almost always going to get the best one you can! 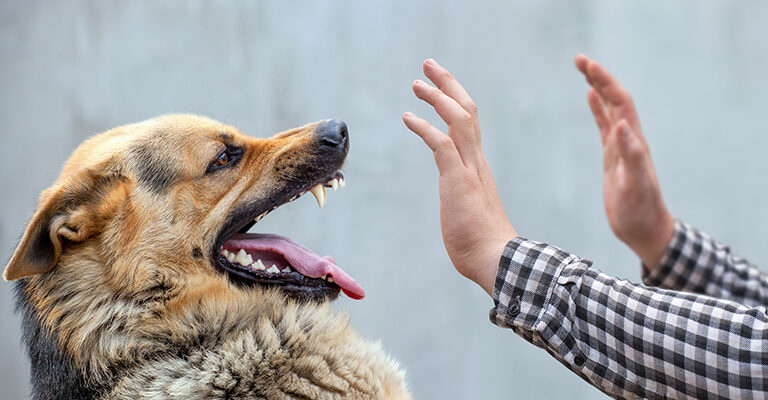 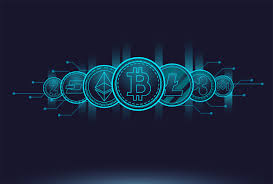